Vatnahalsen was originally built as a sanatorium in 1896, but it was never used for its intended purpose. Instead, it became popular as a hotel because of the Bergen Railway. After the Bergen Railway was opened in 1909, and especially after the Flåm Railway was connected with the Bergen Railway in 1940, Vatnahalsen became a great winter destination. The hotel´s guest books from the 1930s show how Norwegian, British, German and Dutch skiers enjoyed their stay. Due to steep mountains and the arrival by train, many of them called it the Nordic St. Moritz. For several decades winter was the most important season. Even today, the hotel can only be reached by train.

From the mid-1980s, biking along the old road next to the Bergen Railway became popular, and summer traffic at the hotel increased considerably. Today, the Rallar road is considered the finest bike road in Norway. But regardless of shifting trends, throughout the last 120 years, Vatnahalsen Hotel´s vision has been to create a relaxing and pleasant atmosphere where everyone feels welcome. Here you can arrive any time of the year and find a homely atmosphere, a comfortable bed, a hearty meal and a hospitable host. Read the whole history of Vatnahalsen Hotel here. 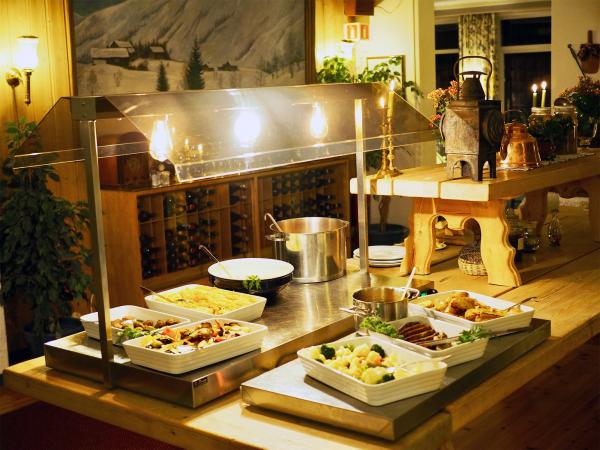 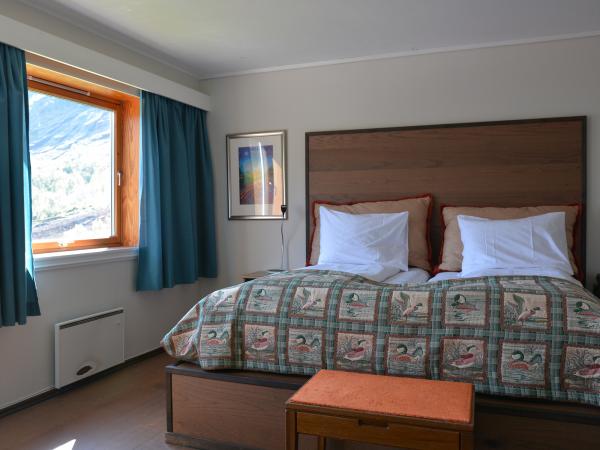 Vatnahalsen has 40 rooms, including 7 single rooms, with a total of 75 beds in the main building. 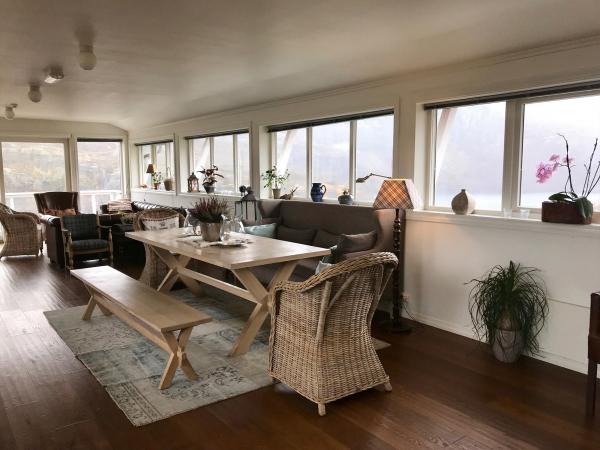 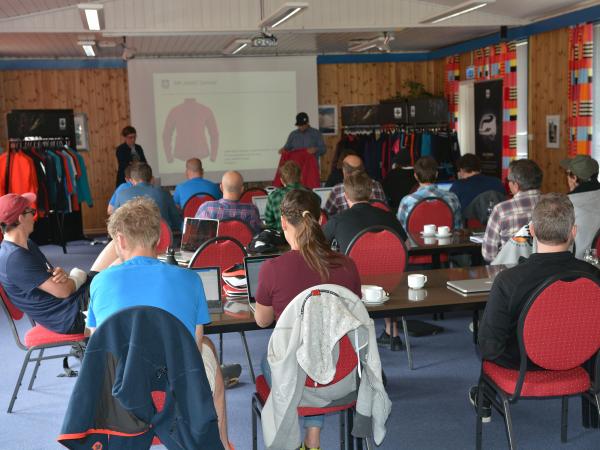 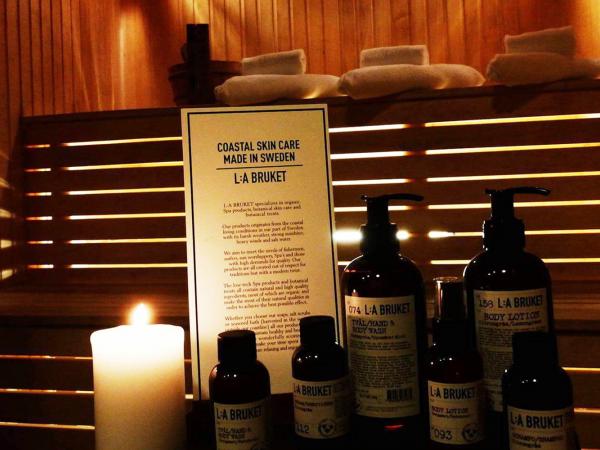 Vatnahalsen and its surroundings offer numerous unique experiences.
An active lifestyle plays an important part, and the cultural aspects of many of the activities
provide an extra dimension when you move into nature. 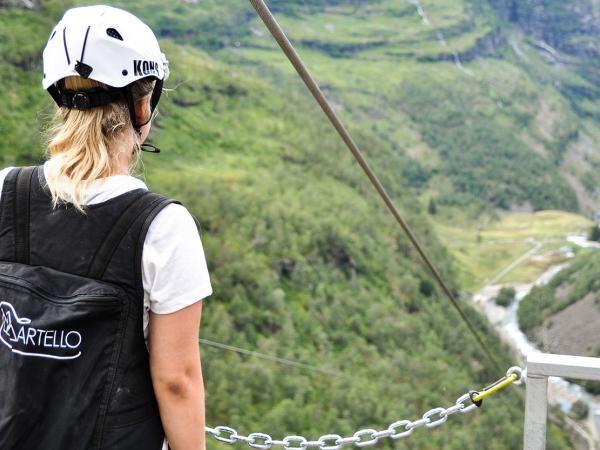 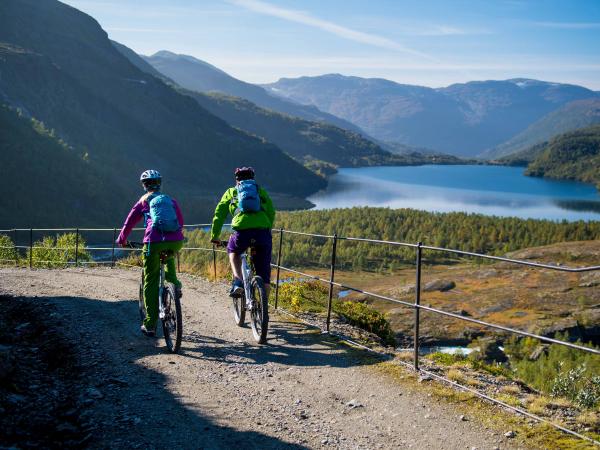 Rallarvegen package with bike and 2 nights 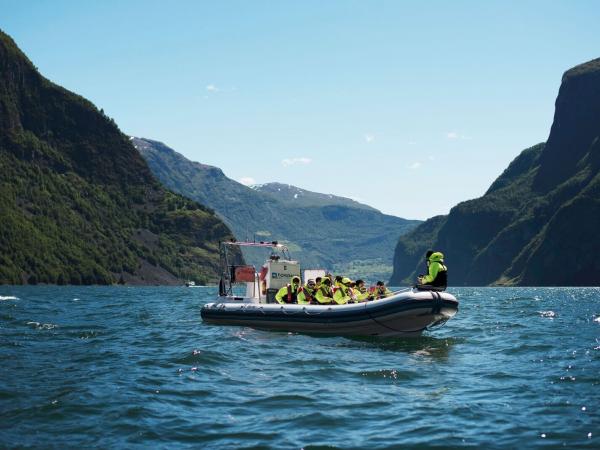 Fjordsafari + 2 nights in a double room 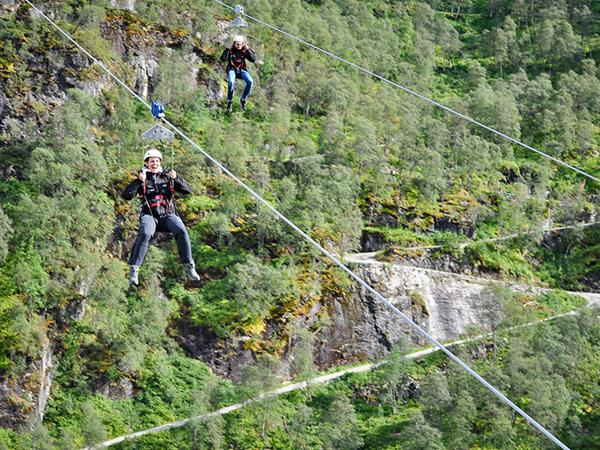